Fr. Harold has been an Honorary Assistant at St. Martin’s since 2014 when he and his wife Janet Reid returned from Strasbourg, France. He spent three years as priest in the Church of England parish, Strasbourg. Prior to his time in France Fr. Harold spent 26 years as Rector at the Church of St. Mary Magdalene retiring in 2009.

Fr. Harold completed a B.A and an M.A. in Canadian history at the University of Toronto and an S.T.B. (Bachelor of Sacred Theology) at Trinity College. Before ordination he taught at as a CUSO volunteer in a technical high school in Jamaica and worked at the External Aid Office in Ottawa. He studied at the Armenian Patriarchate in Jerusalem and worked at the Armenian Diocesan offices in New York followed by a year as the Assistant Registrar at Trinity College.

Following his ordination to the Diaconate in 1973, he served as Assistant Curate at in St. James’ Church, Vancouver, Chaplain at Trinity College and as Vicar at St. Thomas’ Huron Street. 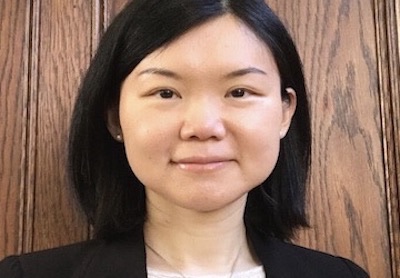